Bentley said that the Mulliner Batur is a special car not only because of its eyewatering price tag or limited production numbers. The British brand said the new coupe “will ultimately guide the design of Bentley’s future range of Battery Electric Vehicles (BEVs).” Selling cars to people without restricted funds, Bentley has already vowed to sell only electric vehicles by 2030. That means a future Bentayga will look like the Mulliner Batur. The latest work from the rendering artist Theottle aims to show us this new hypothetical SUV.

The current Bentayga was presented in 2015. If it followed the same lifecycle as most other models, the SUV would have been replaced by a second generation in 2021. The Volkswagen Group probably decided to postpone that for when it has something powered by batteries to offer. We are still waiting for the electric Porsche Macan. When the Cayenne also gets a BEV derivative, we should have the new Bentayga.

Theottle chose images of a Bentayga Extended Wheelbase (EWB) as the basis for the next generation. Apart from that, he mated the pictures of the Batur to the SUV in a way that made the car look real. One day it may be, right?

The rendering artist told us that he did not just overlay the original images with those of the exclusive coupe. Theottle had to move the A-pillars back to create a longer dash-to-axle ratio than the Bentayga currently presents. Apart from reinforcing it is a rear-wheel-drive (RWD) vehicle, it would also reinforce how fancy this machine is. In the past, the longer the distance from the base of the windshield to the front axle, the larger the engine and the more expensive the ride.

That gave the Bentayga with Mulliner Batur the looks of a station wagon on high heels, without the “muscles” the rear fenders of the current generation suggest. Now that the British brand proved it could sell an SUV without hurting its customer’s feelings, that’s a design direction it can take with no concerns. 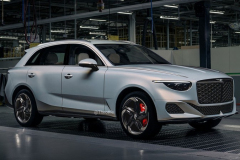 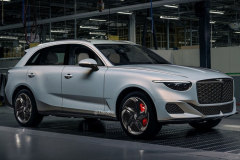 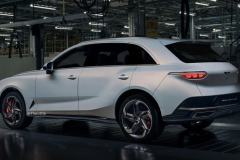 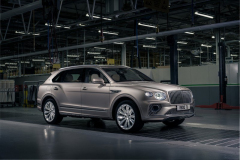 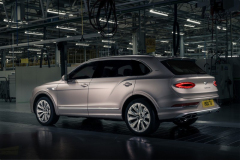 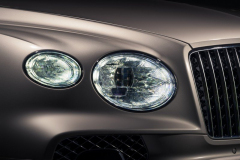 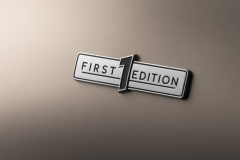 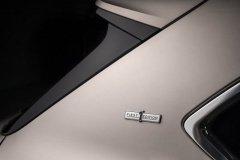 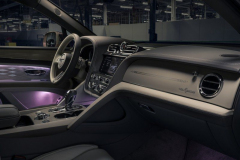 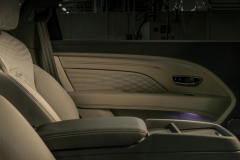 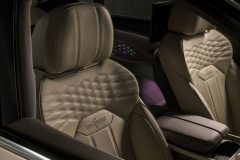 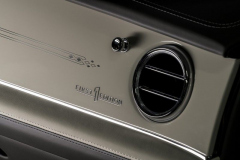 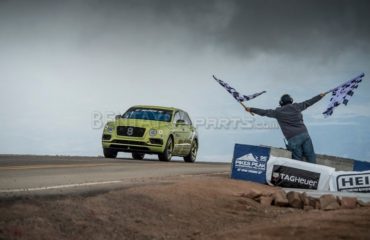 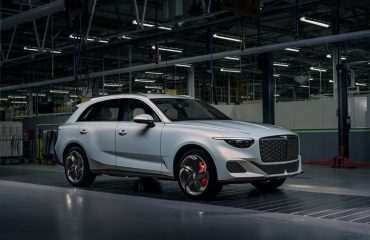